Holt Rowland grew up in Blackshear, Georgia and lived with his parents, Kim and Dave, and younger brother, Hunter. Wherever you saw Holt, he always had a smile on his face and the things he loved most on his mind: his faith, family, friends, and sports, especially baseball.

Holt had a kind way with people and enjoyed talking and laughing with everyone. Holt exhibited many admirable qualities, but his love for Jesus Christ was obvious by the way he lived his life each day. Holt became a Christian at age eight and as a teenager was privileged to be part of two international mission trips, one through Emmanuel Baptist Church and the other through FCA- The Fellowship of Christian Athletes. Through the FCA trip to the Dominican Republic in July 2010, Holt was able to combine two of his favorite things: sharing his hope in Jesus and playing baseball.

With a bright future ahead as a sixteen-year-old, God had a plan for Holt’s life that surprised many. In November 2010, while driving home one night from batting practice, Holt and a friend, Layne Dixon, were involved in a car accident. Layne passed away the night of the accident, and Holt passed away the following day. As a word of the accident spread, shock and disappointment raced through the small community where these two boys were raised. As grief ensued, the community of Pierce and surrounding counties reached out with love, prayers, and support for the boys and their families.

The Holt Rowland Foundation, established by a small group of people who knew and loved Holt, is just one example of good that God has brought. It is the desire of The Holt Rowland Foundation that we continue to work through Holt’s life and legacy to make a positive difference in our community and our world. Our primary goal is to honor the Lord Jesus Christ, and secondly, we want to honor Holt by continuing to fulfill the purpose that God started in his life, even before he was born.

Over the past year and a half, The Holt Rowland Foundation has been blessed exponentially. The first step along our path was finding a Dominican missionary to lay the foundation for our ministry. He poured into the lives of a group of boys in Boca Chica which paved the way for the foundation to begin praying for an American couple willing to commit to act as the directors of Holt’s House of Hope. Our prayers were answered when Chris and Abby Tanton felt led to accept the calling.

. They first began their ministry meeting with a few boys at the beach several times a week. After land was purchased in Boca Chica and a facility built, we opened the doors to Holt’s House of Hope on September 16, 2017. After 3 years of meeting with only boys, God expanded the ministry to include girls when Fernando and Joie Cuevas accepted a call to begin a girls’ ministry at Holt’s House called, Zo!e. Each week, boys and girls meet separately after school to play, laugh, eat, learn, and grow in truth from God’s Word.

We are excited to see what the future holds as the ministry continues to grow both inside and outside the walls of Holt’s House into a nearby Haitian village and a partnership with a local Dominican church. 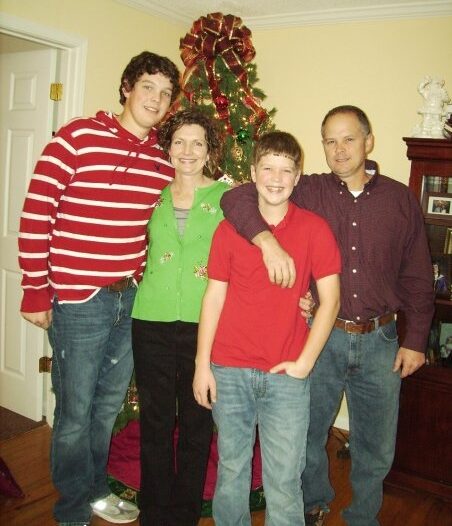 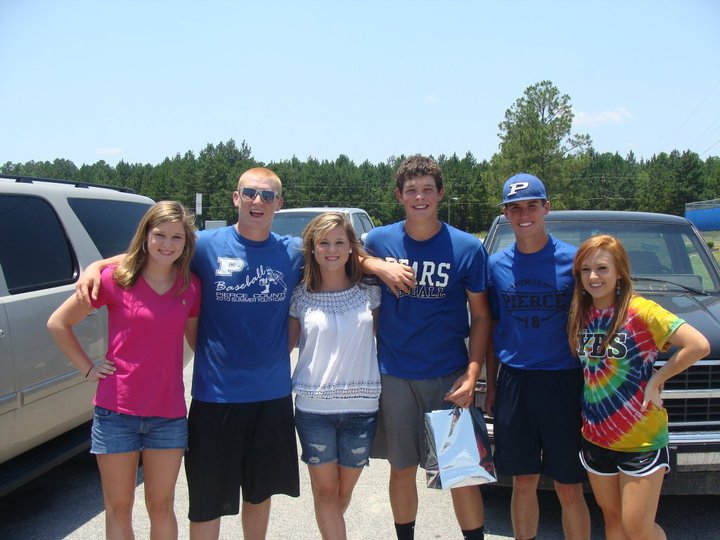 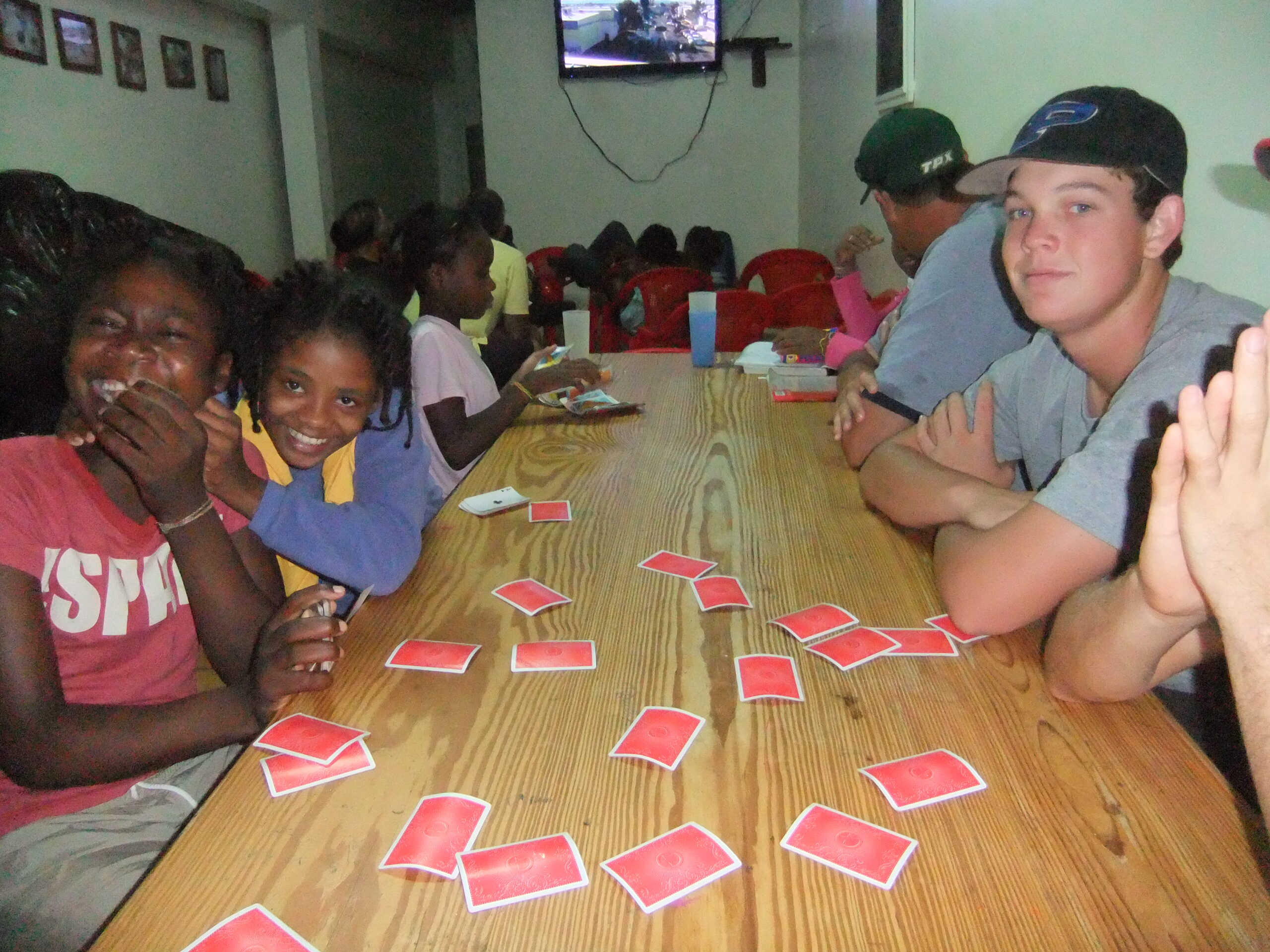 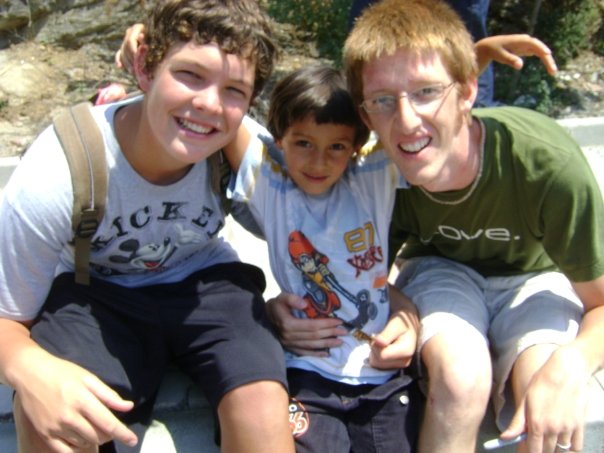 I will take his memory and his inspiration with me for the rest of my life in hopes of making a difference in the world and to help others see that ‘HE must become greater, and I must become less’.

Though his time on this earth was short live, Holt never missed an opportunity to demonstrate his love for Christ. Through Holt’s example, I am a better friend, a better son, a better brother, and a better baseball player, but most importantly- I am a better Christian.

Holt loved his Savior Jesus Christ, his family, and his friends more than anything in the world. Everyday Holt displayed his love for everyone whom he knew, and everyone Holt knew loved him as well. Seeing this has influenced me in major ways.

His persistence, humility, and witness have challenged me to strive to overcome complacency in order to make a difference in the world even for the short time I am here. Holt used his passion for the game of baseball, in conjunction with his passion for Jesus Christ, to challenge me to use a passion of my own for the glory of God.

Leaving a Mark for Good!